With my poker background, the current economic situation in North America strongly reminds me of what happens from time to time to nearly every competent poker player who starts out playing a solid game and winning, usually with some good luck along the way, then becomes overconfident and turns to playing more and more hands until the whole strategy goes out of whack. Then, once the luck changes, the losses start mounting.

Since the financial crisis of 2008, the economic conditions in the US and many other parts of the world have been especially good due to low money borrowing costs artificially maintained by the central banks (such as the US Federal Reserve). Right after the recession, this was necessary to stimulate the economies. Unfortunately, even after the recession was long gone, the interest rates remained low. This was partly due to political reasons (every politician in power wants to maintain the illusion of a thriving economy), partly because the inflation remained abnormally low even as the economies recovered and the unemployment fell.

Historically, inflation has been inversely proportional to unemployment rates due to the fact that wages tend to rise with falling unemployment (the Phillips curve). However, in the modern global economy, where most jobs can be outsourced to third-world countries and the workers in developed countries have to compete with the rest of the world, this is apparently no longer true.

As a result of low interest rates and abundant money supply, more and more non-competitive companies found it possible to survive and even thrive using borrowed money. Then the US tax cuts of 2017 came, which exacerbated the situation. Right now a very significant part of the American economy (and the world economy, perhaps to a lesser degree) consists of enterprises that would have never survived under tough competitive conditions. Just look at some companies posting billion-dollar losses every quarter and yet happily plodding along. These are the losing poker hands that our player from the first paragraph has added to his game due to overconfidence. Think about what will happen to such companies and their debt when another crisis hits. The bigger ones might get bailed out (or not), but they are just the tip of the iceberg. 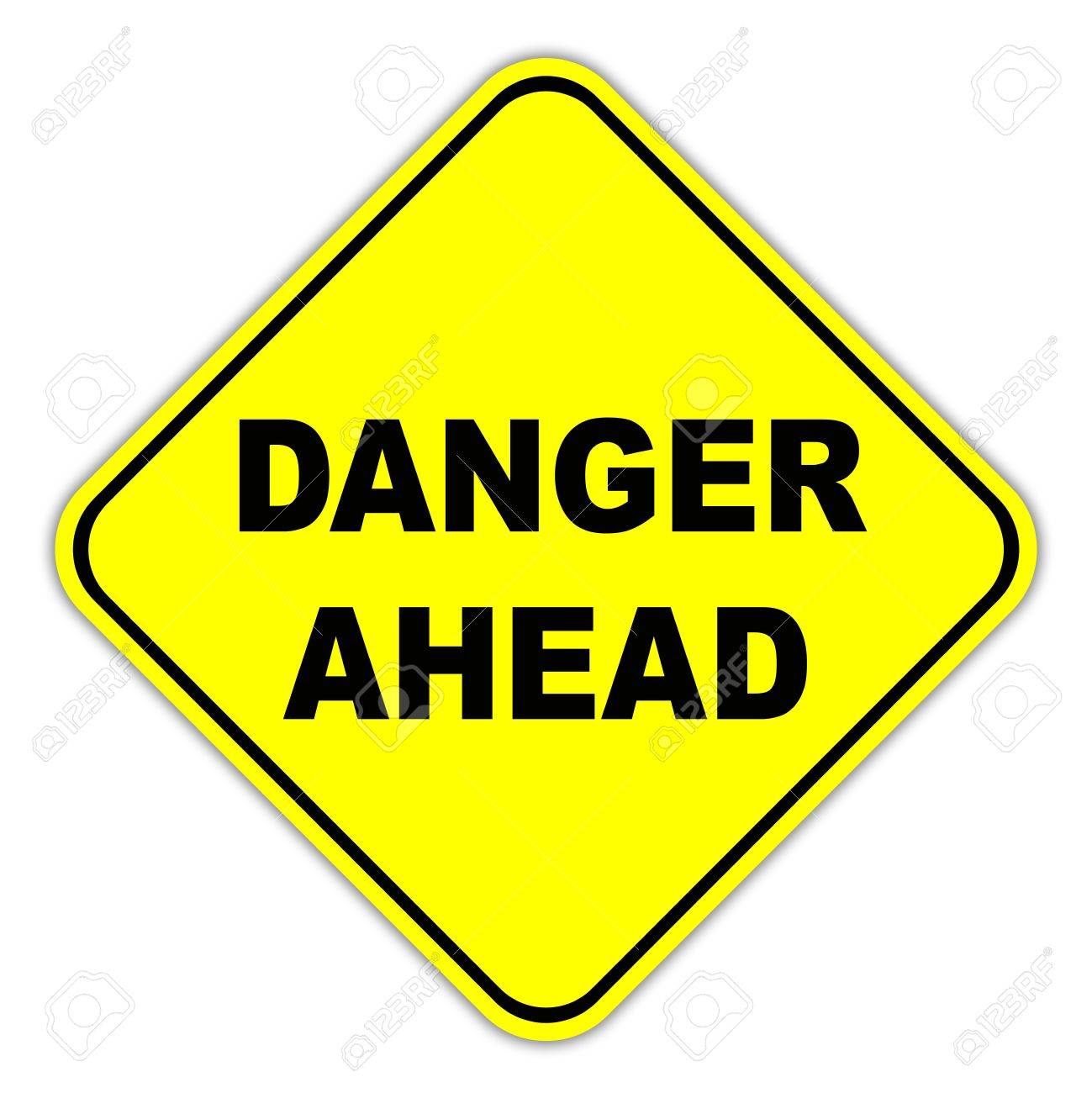 While nothing is ever certain, I believe that the next financial crisis will happen soon (very likely within the next year or two). It will probably not originate in one of the top economies, but once the dominoes start falling, the amount of bad corporate debt that has accumulated globally definitely has the potential to produce an even bigger recession than the one 10 years ago. So, if your financial situation is not very solid right now, I recommend that you better buckle up.

Some thoughts about the COVID-19 virus