Some thoughts about the COVID-19 virus

First of all, although I do read a lot of medical research papers, I am not a doctor, and nothing I say here is medical advice. I just want to share some ideas and information that might help people better cope with the new coronavirus threat.

The biggest danger with the COVID-19 epidemic is that it is a new virus, so no one has immunity to it. In the next few paragraphs, I will try to briefly explain how immunity works.

As is well known, the human immune system consists of two parts: innate and adaptive. The innate part is the general immune system that can protect against any threats, known and unknown. Unfortunately, due to its wide range, it is not as effective as the adaptive part, which targets each specific infection based on prior knowledge obtained through vaccination or exposure. When encountering a new virus, the adaptive system usually needs 4 to 7 days to become effective. During this time, it is the job of the innate system to hold off the threat.

If the innate system is unable to cope with an infection (which seems to occur in the more severe cases of COVID-19), a combination of two bad things happens:

One of the unusual features of the Spanish flu was that many young and apparently healthy people died from it due to overactive immune response. On the contrary, in the case of COVID-19, most victims are elderly, and the main factor seems to be the ability of the virus to get into the lungs of the infected patients and cause pneumonia. 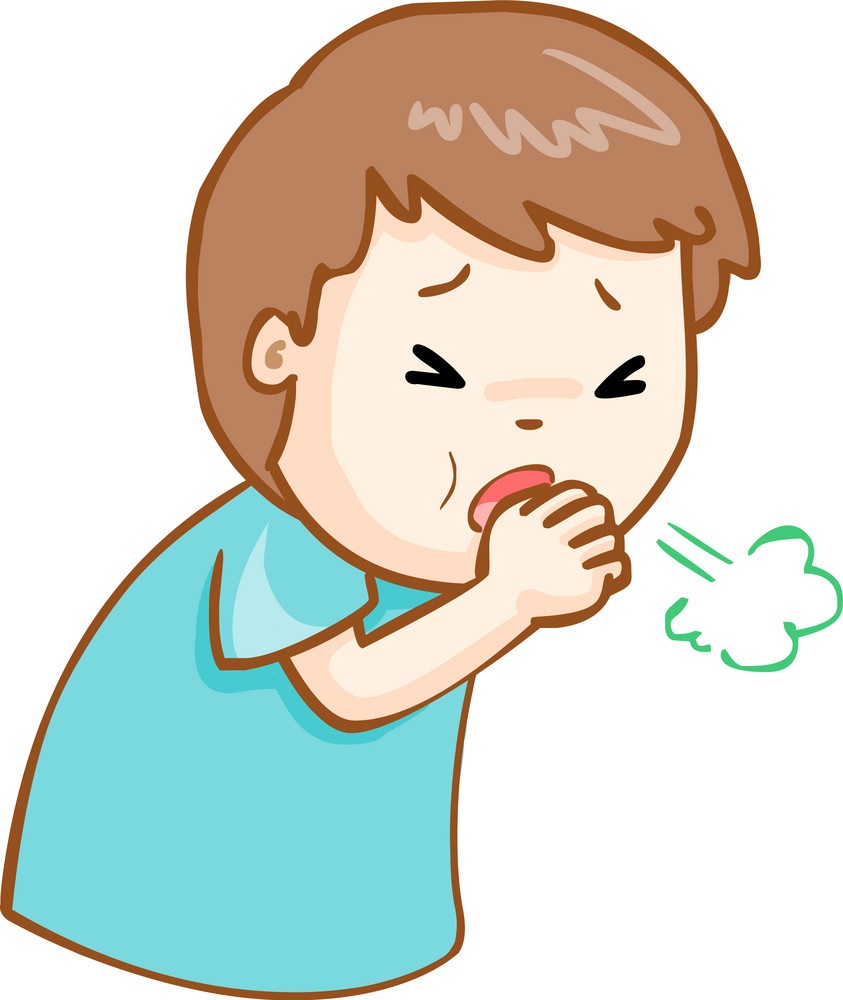 Based on this, one idea that I believe should be considered is that the severity of the illness caused by COVID-19 may depend on the amount of exposure. When it is small (such as in the case of touching an infected doorknob and then touching your face, for example), the virus, constrained by the innate part of the immune system, might need a significant amount of time to multiply enough to pose a threat, which would give the adaptive part sufficient time to develop antibodies. In case of larger exposure (e.g., someone infected repeatedly coughing at your face), there may be no such chance, thus leading to pneumonia and possibly death. This might explain why medical doctors who see many infected patients are at greater risk, even if they are relatively young and healthy.

Assuming that the hypothesis in the previous paragraph is true, the primary strategy of mitigating the risk should be social distancing, specifically, not putting oneself in situations with possible significant exposure, such as being in a confined space with an infected person. So, if someone in your household is sick, do not assume that you will get it from them anyway and take no precautions. The amount of the virus that you get might matter, too. 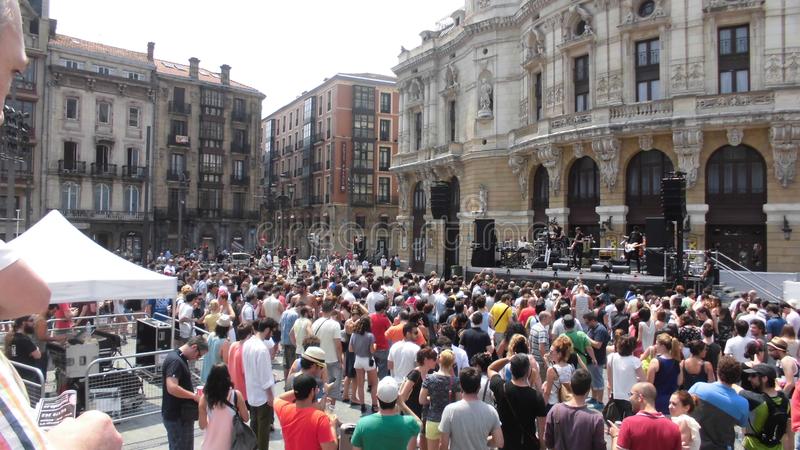 Of course, it is best to avoid any public events in the next few months, however much you’d like to go. Even if you consider yourself not at risk, think about other, less healthy people you might infect and possibly kill.

I’ve seen some published advice, even for seniors, to continue with their social life due to the psychological dangers of isolation. To me, this is pure nonsense. In our day and age, one doesn’t need to be a technology whiz to communicate in real time, even with video, using a smartphone or a computer. While it may be a bit inferior to in-person interactions, surely the reduced risk of death is worth the loss?

Of course, to have the best chance against the infection, one of the most important steps is to keep your immune system strong, which may be achieved by getting enough sleep, exercising regularly, following a healthy diet and not stressing out too much. Like everything, this crisis will eventually pass, too.